Meetings & Conventions announced this year’s successful and distinctive women of the sector in their 2018 list of “Top 25 Women in the Meetings Industry”.

Meetings & Conventions, one of the leading brands in the Northstar Meetings Group of the USA, has reached top level professionals, event organizers and decision-makers from all areas of the meetings and events industry. Since 2015, M&C has been announcing the “Top 25 Women in the Meetings Industry” list.

Over the course of the last four years, very important names - known to the global meeting and congress sector – who make a difference with their talents, creativity and leadership, and who also steer the future of the sector, were named in the list.

Istanbul Lutfi Kirdar International Convention and Exhibition Centre – ICEC’s General Manager has scored a first for the Turkish meetings sector as she gained a place beside all women, who made it to the 2018 list.

With the same enthusiasm and passion for the last 15 years, Handan Boyce contributed to Istanbul’s promotion and representation on national and international platforms as well as to the development of the meeting and congress sector in Turkey, that she is going to continue on her new duty at ICEC, stated M&C.

Istanbul Lutfi Kirdar International Convention and Exhibition Centre – ICEC, which has an important place in being one of the leading meeting and congress destinations of the world, will contribute to the academic, social and cultural life of the city with its new management by strengthening  the promotion, special projects. 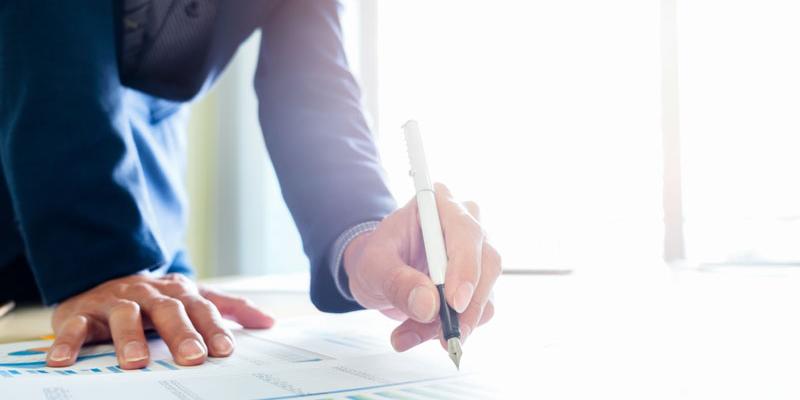